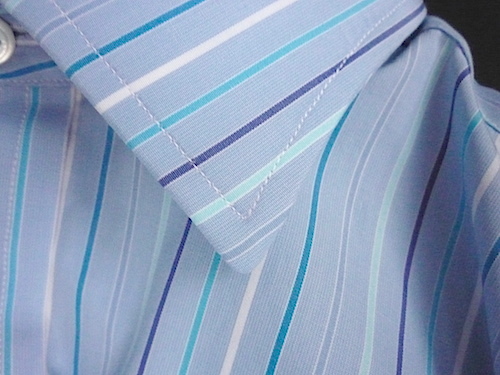 Unfused collars can look quite crisp. 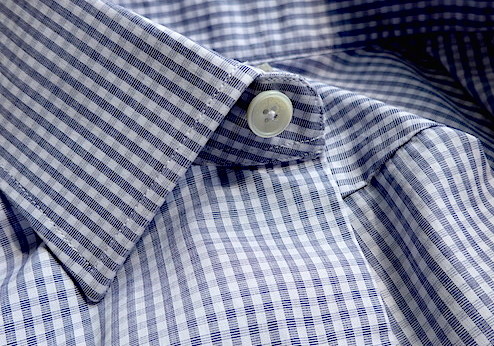 I must note that high quality collars can be fused – of course, if a shirtmaker uses high quality fusible interlinings. Some shirtmakers, however, disagree; for example, Jean-Claude Colban (Charvet) says that ‘you cannot make a beautiful product fused. It is not going to last’. Alexander Kabbaz doesn’t agree with this point of view and makes fused collars as well as non-fused ones (you can find details here – it’s very interesting to read). Anyway, a collar should be constructed in a proper way, and only high quality interlinings should be used. Cheap fused collars are sometimes not durable, so you will notice bubbles and ridges after a few washes. You cannot get rid of these bubbles once they appear. 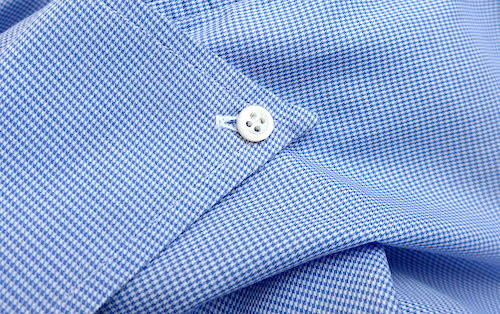 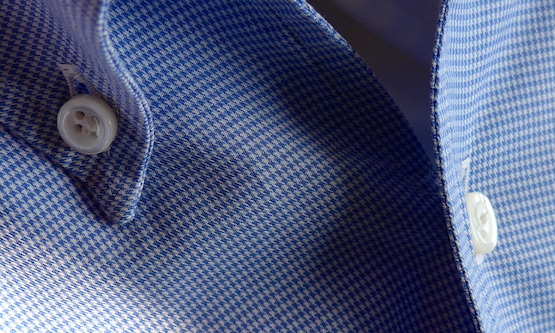 If you decide to go with a fused collar, it’s important to look at the collar band construction. As Pierre Duboin says, “for the collar band the unfused part is in contact with the skin. We don’t fuse it for two reasons: The glues used for fusing are synthetic. If the fused part was in contact with the skin of your neck, it would be like wearing a plastic band around your neck, which would not only be unpleasant, but its cardboard-like stiffness would be quite irritating. <…> In addition, the fused side, being on the outer side of the collar is smoother and thus makes it easier for the wearer to slide his tie around his collar”. Unfortunately, some producers construct collar bands in the other way, so you can get this ‘plastic band’ around your neck. 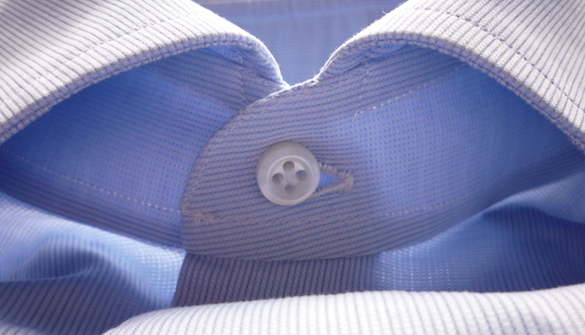 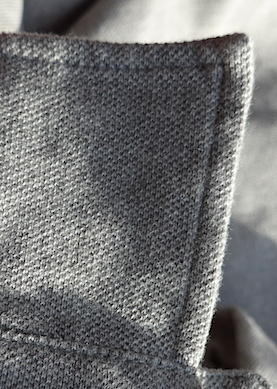 If you would like to buy a ready-to-wear shirt with a non-fused collar, then the following list of brands will be useful for you: Barba (only DandyLife and Culto lines), Brooks Brothers (not always), Budd, Charvet, Cordings, Crombie, Finamore (only Tokyo line), G.Inglese (not always), Glanshirt, Guglielminotti (not always), Harvie and Hudson, Hilditch and Key, T.M. Lewin, Turnbull and Asser, Van Laack (not always).